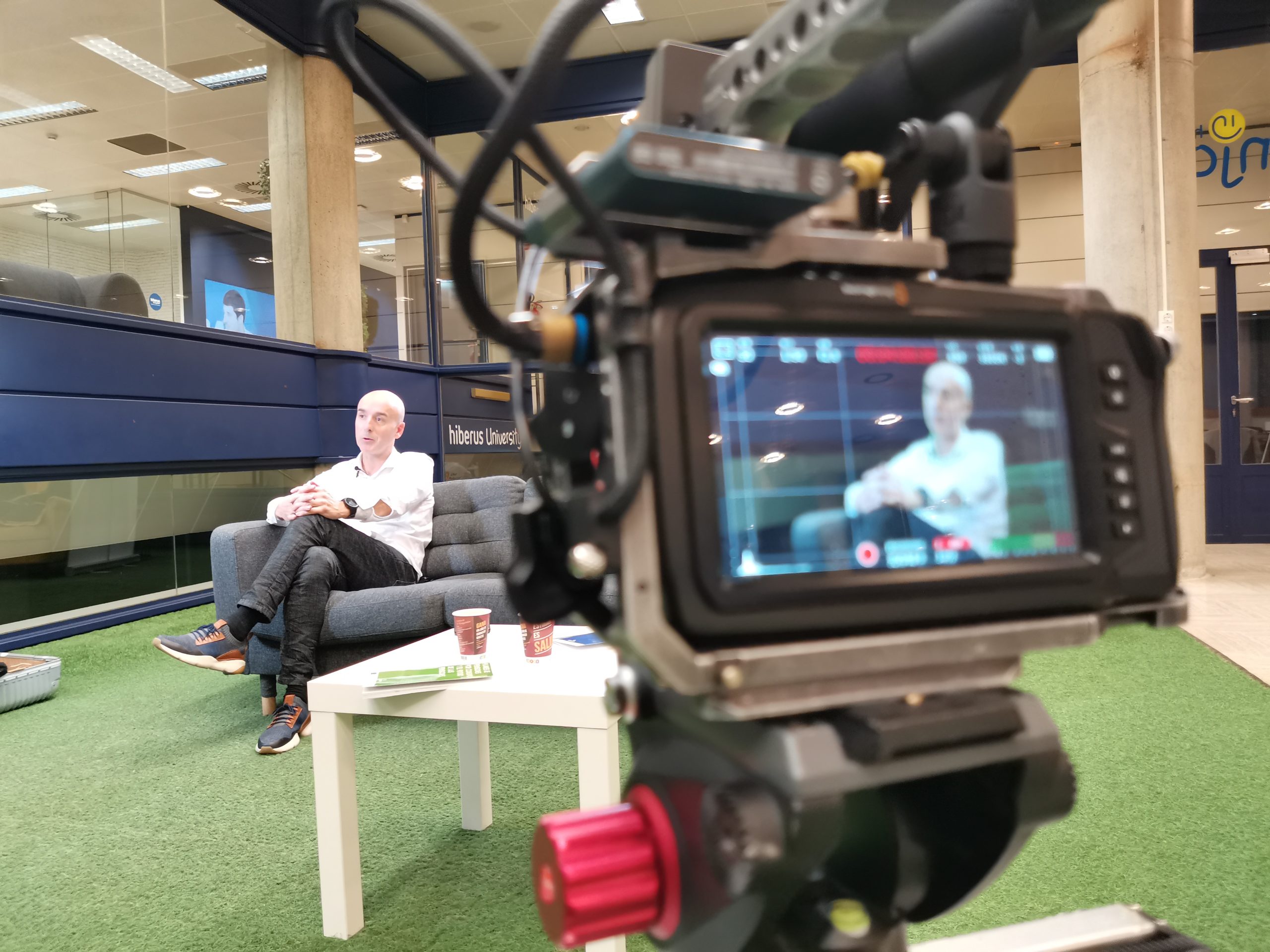 Throughout this week, a team from Chinese CCTV producing the series of reports “The era of Longevity” has accompanied the Aragonese startup Pensumo in its daily activity. They started in Madrid at a forum of pension experts in which the founder of the José Luis Orós Company on “What will the pensions of the future be like” and together they travelled to Zaragoza where they spent several days getting to know the work of the SME, which on the other part has been recognized in several innovation programs of the European Commission. In the recorded chapter, which will be broadcast around June, there are, in addition to the Pensumo’s Collaborative Economy proposals, the opinions of economist Jose Antonio Herce (president of the AFI), of Gregorio Gil (president of the Spanish actuaries), of data protection lawyer Roberto Ferrer or the entrepreneur Zoilo Rios who uses the savings/loyalty system from the beginning. Pensumo has been one of the three European companies (and the only Spanish one) to be held in
counts for this international production and is based in the Hiberus Ecosystem

For the recording, the Hiberus Tecnología spaces, the emblematic surroundings of Zaragoza such as the Parque Grande or the Plaza del Pilar, were used. Also the Auditorium of Reale Seguros, where the event of Reale Seguros HOW WILL THE PROACTIVITY OF THE CITIZENSHIP AND EACH ONE OF US BE IN THE FUTURE? took place on the 28th in Madrid, where Jose Luis Orós took part as a speaker with the concept Ecopensiones. A savings plan that goes into a green fund. 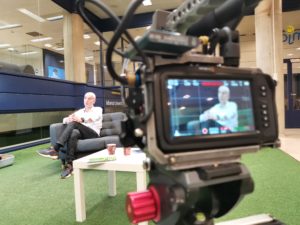 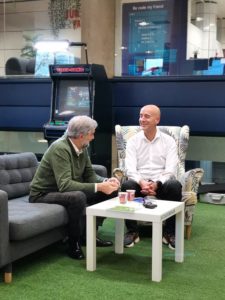 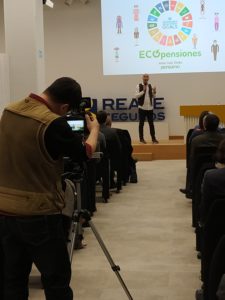 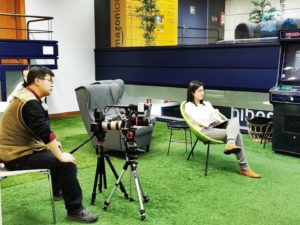 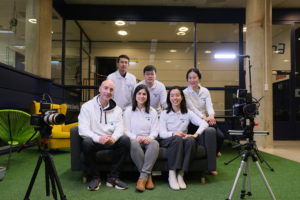