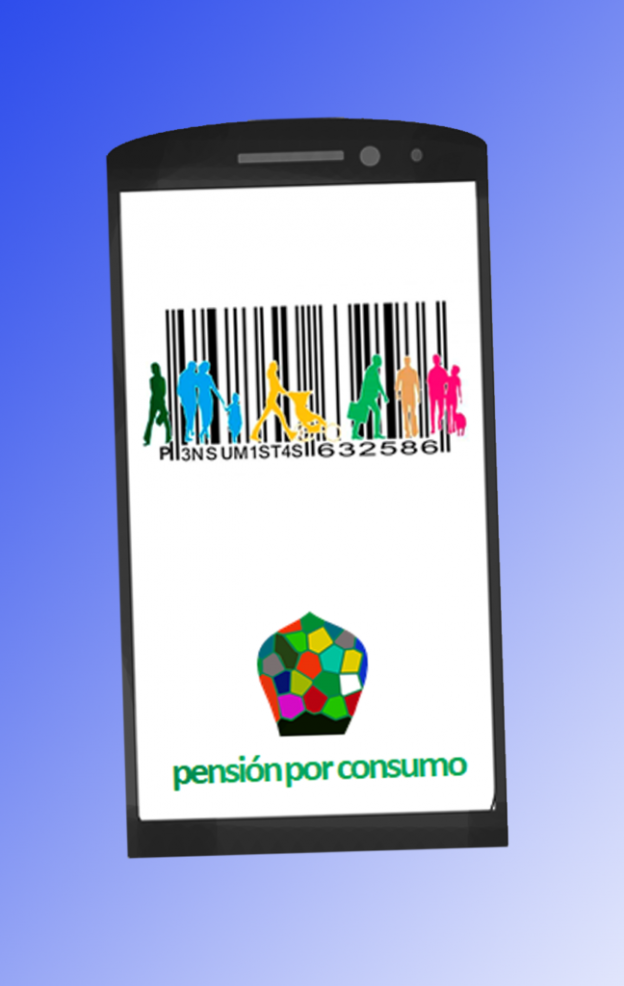 -The Pension System for Consumption project, developed jointly by the fintech Pensumo and Ibercaja, makes it possible to connect savings with consumption, in a behavioral way, and redirect the economic flows generated by the daily lifestyle towards the future pension

-It is a digital service based on the Open Banking philosophy, which contemplates the establishment of several ways to make contributions that, in addition, can be supplemented with voluntary savings

-Through this project, the Entity, committed to the need to promote long-term savings, enables the union of the advantages of the fintech world and the financial sector to create an innovative tool that facilitates the constitution of savings for the future

-The sandbox constitutes a testing area for the evolution of new business models based on pioneering and avant-garde technologies that still do not have a defined regulatory framework.

Zaragoza, April 9, 2021.- Ibercaja and Pensumo have presented the project Pension System for Consumption in the first call of the sandbox that, promoted by the Ministry of Economic Affairs and Digital Transformation, pursues innovation and disruption of the financial system in Spain. The financial sandbox constitutes a testing area for experimentation, evolution and improvement of new business models based on pioneering and avant-garde technologies, which do not yet have a defined regulatory framework. Currently, the financing of pensions is a major problem in Spanish society caused mainly by a context of increasing longevity where it is expected that, by 2050, 40.2% of the Spanish population will be over the age of 60 years. For this reason, the pension market requires a tool that contributes to the population’s savings, both in the number of savers and in the volume of savings, through a supplementary consumer pension system, being the most efficient way to implement this tool project savings, on a behavioral basis, in daily habits and automatically.

Pension System for Consumption of Pensumo and Ibercaja

The Pension System for Consumption has been developed jointly by the fintech Pensumo and Ibercaja and has had the collaboration of José Antonio Herce, associate of Pensumo and founder of the consulting firm LoRIS and one of the main experts in longevity and pensions in Spain. For the preparation of this project they have also been advised by CMS and Finnovating, in a joint team led by Rodrigo García de la Cruz and Jaime Bofill. This project is based on linking savings for retirement with consumption, redirecting the economic flows generated by the daily lifestyle towards future pensions, with the possibility of reinforcing it with voluntary savings. For this, the co-promoters have created a digital service based on the Open Banking philosophy, with the possibility of being available in a new mobile application, in electronic commerce systems or, in the future, in the Ibercaja app itself.

The objective of this service is to modify, in a disruptive way, the mechanisms that until now have been established for contributions destined for future savings, promoting and linking this savings to payments made in shops. The project establishes several alternatives to carry out these contributions. The first one, promoting agreements with third parties so that the establishments and companies themselves apply a percentage of the purchase to the user’s future savings plan. Thus, the user of this app becomes a participant in a forecasting system in which percentages of the purchases made, bonuses, discounts or promotions in associated shops or websites or for the performance of responsible actions, “challenges”, will be entered. , raised in the app, such as recycling, running, reading or road safety. All processes are implemented through mobile and free of charge, since the payment of fees or minimum consumption is not required. The second alternative is based on the user’s own choice, who has the ability to allocate a certain percentage to his savings system, a fixed amount each month or the rounding of each purchase made.

The labor contribution formulas for the pension, which have given such good results in the 20th century, are now insufficient due to the changes that have taken place in the labor market. A solution to alleviate this situation is to contribute to the Consumer Pension System, since it will allow increasing social inclusion and democratizing access to retirement savings for the generality of the population that now, or in the future, will not have the conventional vehicles based on financial savings.

Víctor Royo, Head of Digital Strategy and Innovation at Ibercaja Banco, highlights that “one of the main goals of Ibercaja is to continue designing and implementing new solutions that help generate future savings for families. Along these lines, the launch of the Spanish financial sandbox constitutes a perfect framework for collaboration between the different supervisory bodies and Ibercaja. In our case, the best option to advance in achieving this goal has been to do it with Pensumo, since it is a project with long experience, learning and recognition in the field of pension generation through the consumption of users, looking for the existing advantages in the union of the Fintech world with the financial world. ”

For his part, José Carlos Vizárraga, director of Ibercaja Pensión, stated that “at Ibercaja we are firmly committed to the need to promote savings for the future and the sandbox offers us an excellent opportunity to create a tool that facilitates this. At the Entity, we have always aimed to offer greater democratization in the advanced management of future savings, a fundamental aspect to guarantee access for all our clients to an expert service of advice and management of their savings. Digitization and the creation of this new behavioral savings system will allow progress in this line ”. José Luis Orós, CEO of Pensumo, has stated that “the consumption pension will be a new pillar of savings complementary to the existing ones. It is already so in China, and it is being forged in other countries such as Peru, Mexico or Chile. They will be contributions, benefits or bonuses, based on daily consumption and the circular economy, with links in the collaborative economy. The aim is for consumers to generate a pension throughout their lives in addition to working: for shopping, playing sports, studying, having all the points on the card, … for their lifestyle. The European Commission has already validated our model in its H2020-SME Social Innovation Program, and we have the opportunity to bring it to market efficiently thanks to the Sandbox so that any consumer can use it optimized and benefit. ”

A benchmark in finalist savings and retirement savings

Ibercaja has a long history in future savings and pension plans, I feel one of the main entities in the sector. Not surprisingly, despite the Covid-19 pandemic, Ibercaja Pensión, Ibercaja’s pension plan manager, recorded a very positive evolution in 2020, with an increase of 3.2% in the volume managed, to 7,011 million euros, which meant an increase of 7 points in market share, up to 5.91%, consolidating the fifth position in the national ranking. The dynamism of these contributions allowed Ibercaja Pensión to increase the assets managed in the individual system to 2,753 million euros in 2020, + 6.9% year-on-year, compared to + 2.7% in the sector. This positive evolution consolidates a five-year period in which Ibercaja Pensión has risen to 3.35% in the individual plan market, going from tenth position in 2015 to seventh at the end of 2020. Likewise, the Manager revalidated third place in the national ranking of employment plans, with a net worth of 4,258 million euros and a market share of 11.93%. Also in the employment system, Ibercaja Pensión has maintained an upward trajectory that has allowed it to increase its market share in the last five years by 81 basis points. Ibercaja Pensión manages two of the ten plans with the highest volume in the country. On the other hand, within the framework of Ibercaja’s strategy to strengthen its benchmark position in finalist savings and for retirement, the Entity launched in November “Let’s go with your future.” This new website, which has been configured following the values ​​of Ibercaja such as proximity, professionalism, solidity and excellence, commitment and adaptability, incorporates content, simulators, response videos from the professional experts of Ibercaja Pensión, as well as as a skill for the Alexa device.

AliciaPensumo presents the Pension for Consumption to the Sandbox04.12.2021