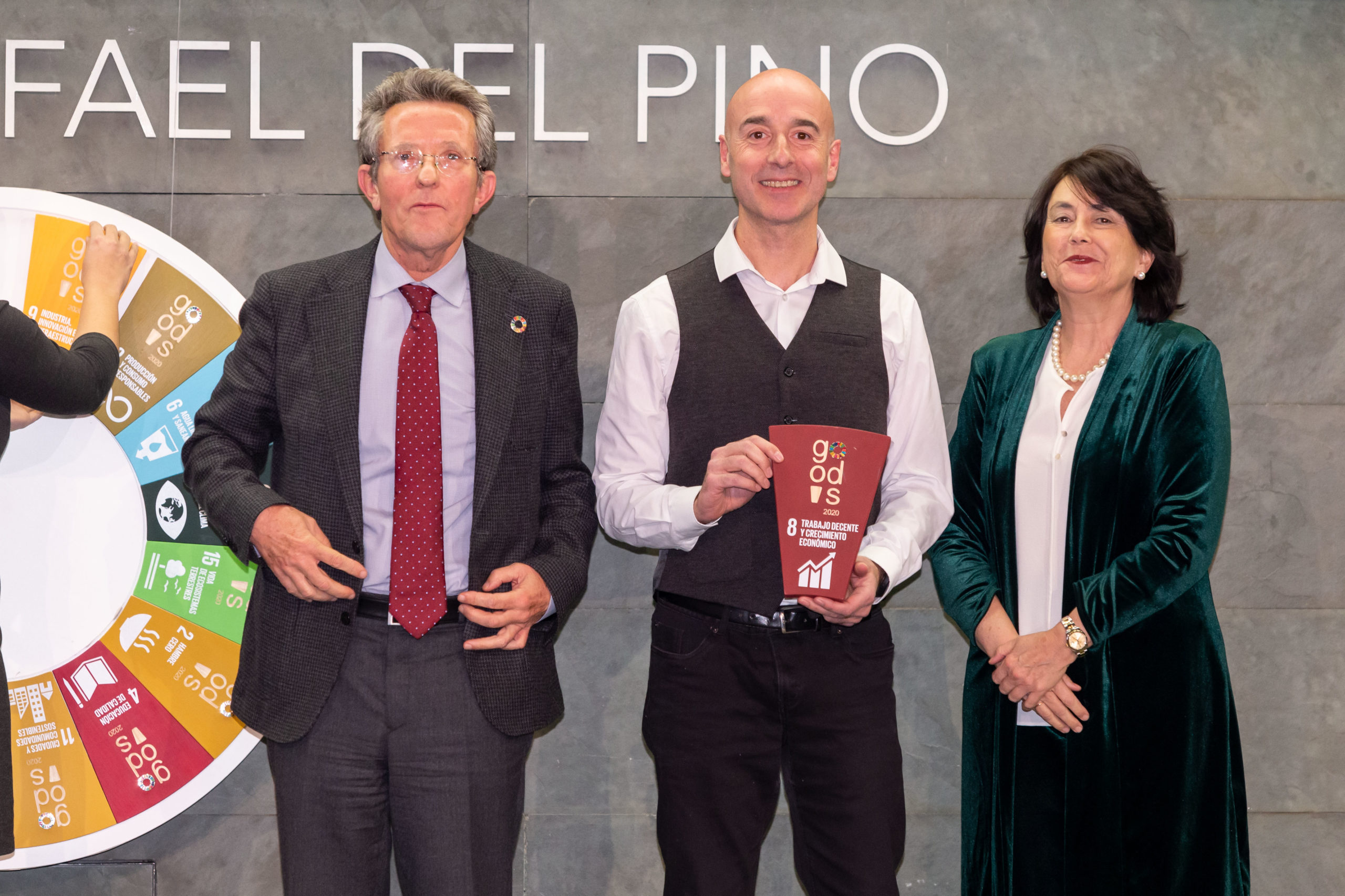 The Aragonese startup Pensumo, creator of the new economic model of the “Pension for Consumption”, obtained last night the ODS 8 Recognition, one of the national awards organized and managed by the Spanish Network of the Global Compact in collaboration with the Rafael del Pino Foundation, which in this way supports those innovative proposals that contribute in a real and effective way to the ODS (Sustainable Development Goals) of the United Nations.

Most of the 17 winning projects are linked to the largest foundations: BBVA, Caixa, Telefónica, San Miguel, Iberia… including government agencies such as the Biodiversity Foundation of the Ministry of the Environment, Aigues de Barcelona or the Polytechnic University of Madrid. Regarding the origin of the projects, most of them are from Madrid; the winners were also a Valencian, a Catalan, a Basque and an Aragonese Pensumo.

The ODS 8, refers to “Decent Work and Economic Growth” and what stands out from Pensumo in this sense is the implementation (more than 6000 users) of the “Pension for Consumption” model that generates daily contributions to guaranteed personal savings boxes, every time the consumer makes purchases in associated establishments, recycles, does sports or carries out the sustainability challenges posed by Pensumo.

Pensumo is receiving this award as an opportunity for some of the large IBEX 35 companies that have signed up to the Global Compact and are still working on ODS in the field of theory and intentions to pilot the Circular Economy models that the startup has woven to turn the customers of these companies into small “cooperatives” through repeated consumption over time… Or to increase reuse and recycling rates through daily economic stimulus and technological measurement.

The next step for the SME is to launch an APP that will pay for recycling to citizens, through a Circular Economy Reward Fund that will consolidate partners interested in interacting every day with conscientious consumers.

Pensumo is a success story among Spanish SMEs, since it obtained financial support from the European Commission’s H2020 Program within the topic “New business models for inclusive and reflective societies” with its project: “Savings Loyalty System Based on MicroContributions from Retailers” (2017-2019). He also won the 1st Aragonese Social Entrepreneurship Award (2018), and one of the EU-Give Awards for Collaborative Economics in Brussels (2019), among others. Also in China and Mexico, the evolution of the disruptive “Pension for Consumption” is being followed with expectation. 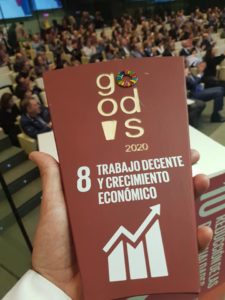 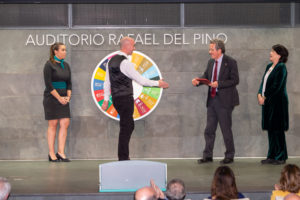 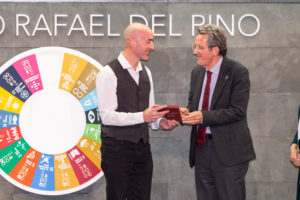